Monday was a good day. We met our boat exactly where and when planned (a first!) and motered south to Caracasbaai, past the colorful buildings of Willemstad, a towering cruise ship, and a fleet of tiny sailboats that looked remarkably like the schools—flocks? — of flying fish that also skimmed the waves. Erin easily located a potential denticle site in a short snorkel foray, and the dive team quickly got to work filling the sample bags. While they worked, the boat captain tossed in a fishing line baited with what he’d caught on the trip down. By the time Felix and I were winching the samples up to the surface, more fresh fish sizzled on the boat’s tiny stove. It is immensely satisfying to snack on fresh fish and simultaneously admire a pile of fresh samples. Like I said, it was a good day. We traveled back to Piscadera with tired bodies, satisfied stomachs and 20 bags full of denticles.

…Well, not quite. The sample bags are filled with fine-grained reef sediment, which may or may not contain denticles. So, why are we collecting bags and bags of sand anyway? It may seem like a strange way to determine the relative health of a coral reef ecosystem, much less shark abundance. However, hidden within the reef sediment is a time-averaged sample of some components of the reef ecosystem. It’s similar to a school’s lost-and-found: over time, the accumulated detritus preserves a sampling of the year’s fashion trends and fads. Grabbing a sample of the lost-and-found might better represent the school’s generalized clothing choices than an hour’s observation during gym. Similarly, observing a reef during the day (when humans are most active) may not accurately represent the diversity of the reef’s inhabitants, or provide a good way to compare a declining reef to a “pristine” reef less impacted by, or familiar to, human presence. The reef sediment is analogous to the lost-and-found: the denticles, shells, teeth, bones, and other hard parts are the cumulative signal of the reef’s inhabitants. While not every part of the reef is preserved, what is preserved can be compared between sites and across time to assess key differences in reef diversity. The sediment is a way to look at several years’ worth of diversity rather than assessing the reef based on a couple days of highly-variable observation.

At present, it appears that sharks are uncommon in the waters surrounding Curacao. We haven’t seen any in our time here. In contrast, anecdotal evidence suggests that sharks were very common in the past. The samples collected on this trip will hopefully address this disparity. Furthermore, other members of the O’Dea lab will look at otoliths (fish ear bones that preserve growth history much like tree rings do), molluscs, bryozoans and other components of the sediments, trying to piece together a broader picture of the reef’s health. Hopefully, the sediment collected in this field trip will show how the reef we see today—the reef which supported the delicious, though small, fish we snacked on—compares to the reef’s recent years, and how that compares the reef before humans arrived. Just as the bulk sample bags preserve a time-averaged history of the reef’s inhabitants, they also preserve the time-averaged impacts of industry, tourism and fishing on the reef’s health. That’s pretty good for a bag of sand! 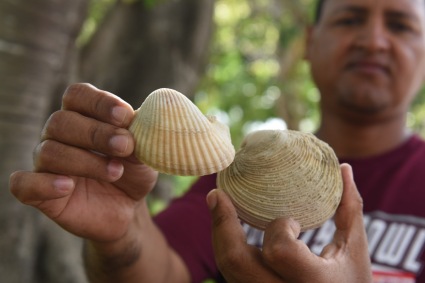 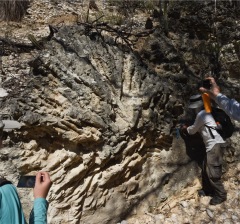 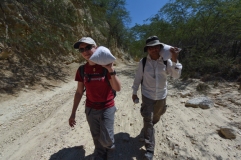 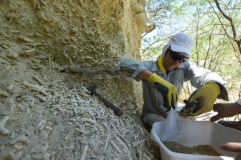 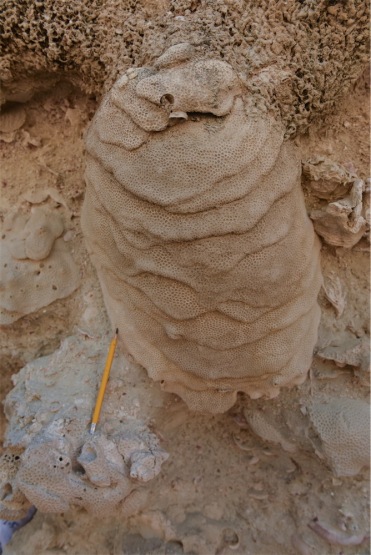 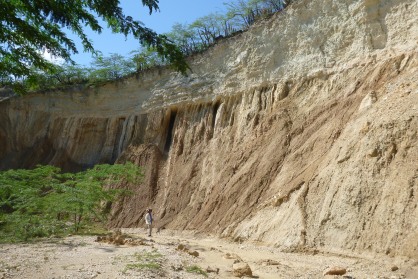 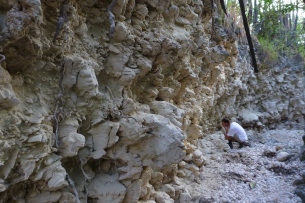 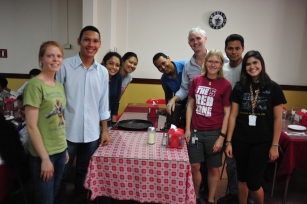 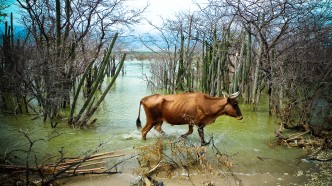 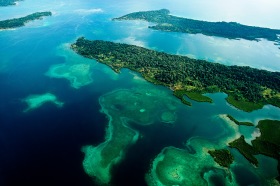 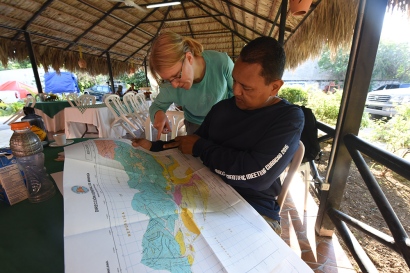 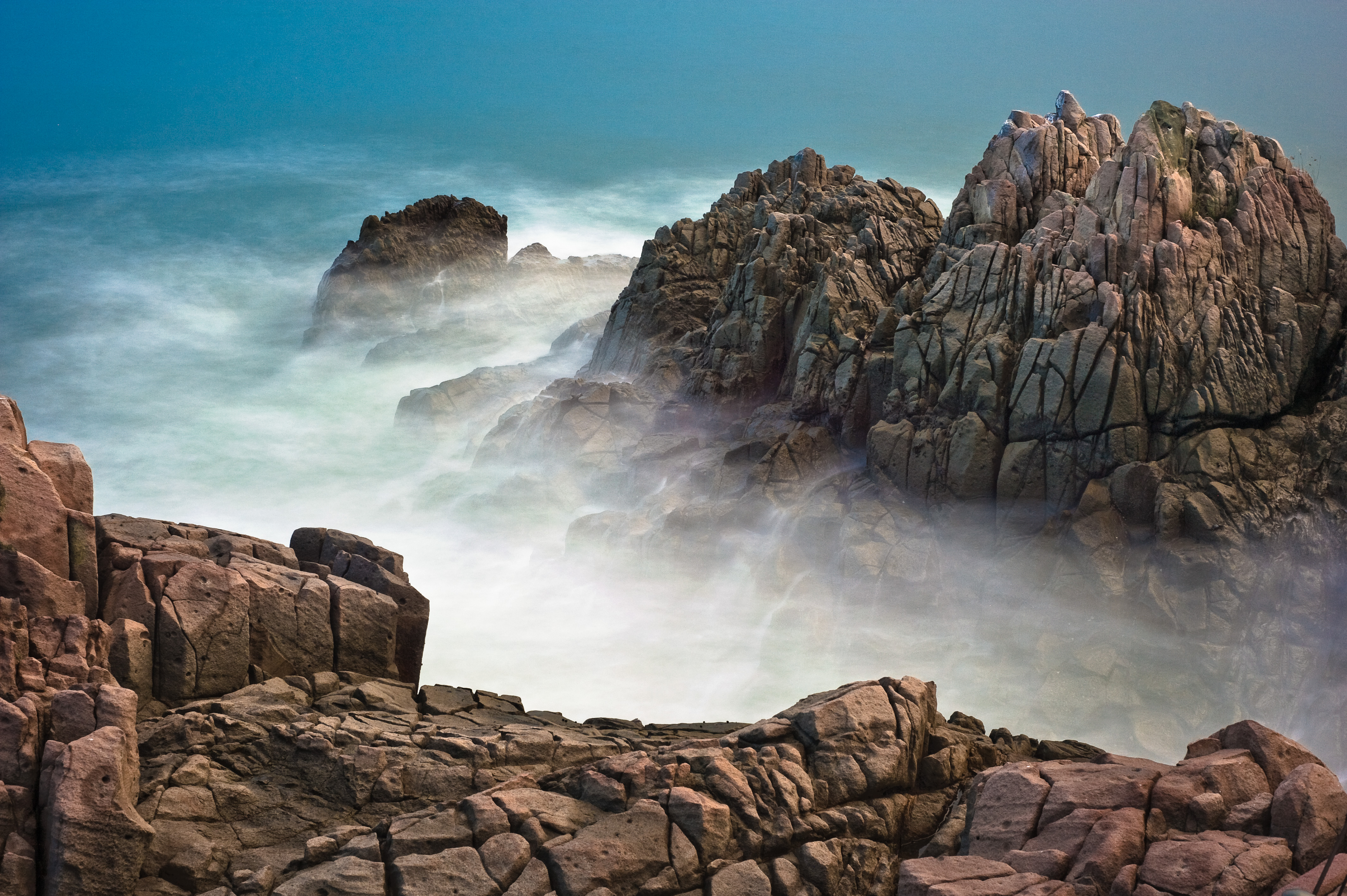