On a good day, you can see the bottom of the channel from the boat. Today was not one of those days. What’s lurking out there beyond the edge of the murk?

The channel has been identified as the main elasmobranch highway between the reef terrace and the lagoon. Acoustic receivers and cameras placed along the edges of the channel have pinged the positions of many a manta ray or shark cruising through, even documenting a “shark rush hour” in the evening. There’s also lore of a lone gray reef shark known as “The Gatekeeper” that supposedly patrols the entrance to the lagoon. Obviously it’s a very sharky place.

While sampling, we were easily circled by ten blacktip reef sharks, although not all at the same time. I would shovel a couple of scoops of sand into my bag, glance hurriedly over my shoulder into the heart of the channel, and catch the eye of several blacktips that were checking me out. We would politely exchange glances, and then they would meander off into the murk. Dana and I also spotted a gray reef shark from the boat immediately after getting all of our gear back aboard. While the paranoia of something really big coming up behind me may linger in the back of my mind, I look forward to these encounters. It was incredible to get to dive with these majestic creatures and be a part of their world, if only for an hour at a time. 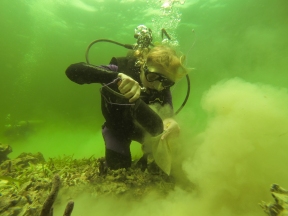 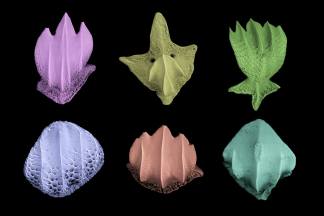 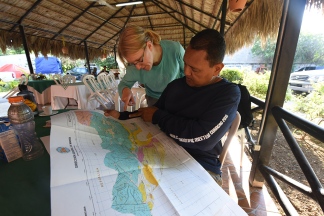 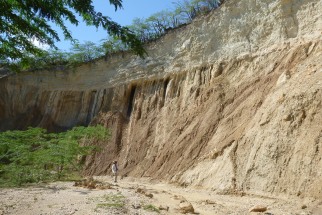 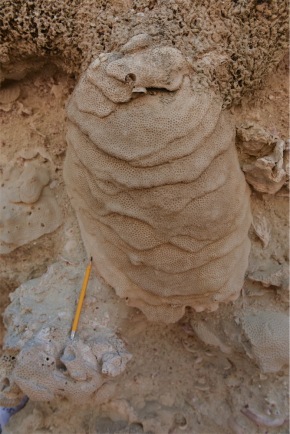 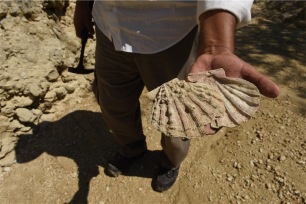